It's official, they are now laying the ground for their totalitarian, communist "Great Reset":


Questions are being asked of CNN after the network used the creepy dystopian phrase “Before Times” to describe a time pre-COVID when grocery shelves weren’t empty.

The phrase appears in a report about how grocery shelves “are not going back to normal this year” as a result of labor shortages and transportation restrictions.

“If you hoped grocery stores this fall and winter would look like they did in the Before Times, with limitless options stretching out before you in the snack, drink, candy and frozen foods aisles, get ready for some disappointing news,” states the article.

Note how “Before Times” is emphasized by its seemingly otherwise unnecessary capitalization.

The dystopian language appears to be another way of socially engineering Americans to accept “the new normal,” which will include rolling lockdowns, energy crises and food shortages. 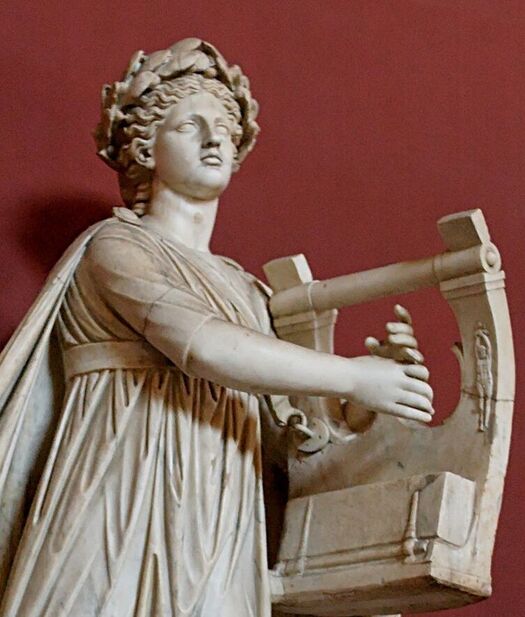 Unfortunately that's exactly what they are going to be doing. This, coupled with rampant inflation that is estimated to rise at 5% per year, it's going to be damning for the economy.

HP. Hoodedcobra666 wrote: ↑
Tue Oct 12, 2021 7:17 pm
Unfortunately that's exactly what they are going to be doing. This, coupled with rampant inflation that is estimated to rise at 5% per year, it's going to be damning for the economy.

Otherwise it is good. Falling economy is awakening NPC-s the most.
ONE SOLUTION-WHITE REVOLUTION! 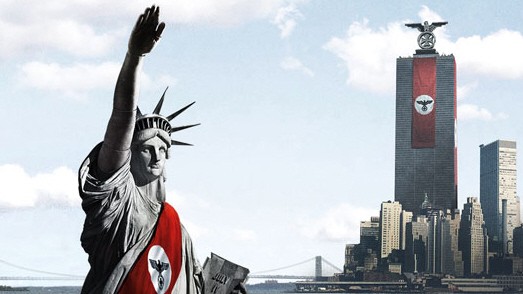 Looks like the "great reset" IS going to happen. Actually it's already on its way. One just needs to pay attention to all the things happening in the world. If it wasn't for the centuries of xians and related abrahamic borgs pumping the jewish wet dream then we wouldn't have to go thru this storm at all.

Especially in recent times with all the xians now begging everyday for the world to finish and their pos jewish "saviour" to manifest etc.

All this stuff happening is only the beginning.

So, it's up to us here to make sure we get as many people who are without to come out safely as possible and then for them to have answer laid out in front of them instead of then jewish (((answer))) which said kikes plan to broadcast to the world once SHTF.

It's not all bad and I say that because if people are paying attention they'll also see that the common knowledge, common sense, and general intelligence of humans is growing recently thanks to the RTRs, racial awakening rituals and online warfare.
"Concerning my own faith, I am fighting under the flag of Lucifer." -Otto Rahn

Hail The Gods and Goddesses of Hell!

"In the darkness we have found strength, with which we will reach the highest light." - High Priest HoodedCobra
Top

hailourtruegod wrote: ↑
Tue Oct 12, 2021 8:14 pm
Looks like the "great reset" IS going to happen. Actually it's already on its way. One just needs to pay attention to all the things happening in the world. If it wasn't for the centuries of xians and related abrahamic borgs pumping the jewish wet dream then we wouldn't have to go thru this storm at all.
...

The system is bound to be "Reset" at some point, one way or another. The "Reset" didn't have to be bad, nor to result in Communism. It could actually result in far better things. But these people in charge right now are generally psychopaths. That will also set the stage for other and more in-depth changes, away from the paradigm that they made, getting us there in the first place.

We must keep the RTR's and it will all be different in it's manifestation, and way better than the enemy anticipates. But suffering will be involved, that cannot be avoided since the enemy is constantly looking to abuse and exploit.

I personally do not believe in a full on SHTF scenario, like a total fallout, but transition will be very painful for the majority of people in the world. I remain very cautiously aware and alert, but generally optimistic. Since, as we all know here, there is going to be sunlight after the storms.

Also, there may be blood and other things. There are fundamental changes happening now in the whole world. Movements like the Yellow Vests, clashes with banks, artificial crises to maintain control, all sorts of crap is taking place now, but alongside it quite a lot of good things. If the enemy's power is broken earlier than the later years of this decade [possible with the FRTR], then it's quite likely most of the very damning negatives will be avoided.

But yes, not all of it can be avoided. This is like a car that has accelerated at a thousand miles per hour, heading for a mountain. That is because of sourcing energy to this negative crap for literally centuries, in the Abrahamic programs. We want this to go into the water instead and off the cliff, with open doors, so people can not crash on the mountain. That will be the best outcome.

The car itself [manifested in this worlds shit values that allowed people like Klaus to literally shit people and tell them "They'll own nothing"] is going to go straight to the bottom of the ocean and there's no saving that. This car was bound to happen as the final stages of the so called "Age of Pisces" are going to contest brutally and with Middle Ages undertones the new undercurrent of Aquarian Satanic Age that is coming.

The last ditch attempt of these people will also be to change this to cyber-dystopia, but this will fail. Countries like China will not really thrive or gain from this future, as this enslavement they impose is not in alignment with the Satanic Age. The blessed will be other Nations and peoples who will not go down this road. At first it will look like it's going well for the dystopianists and other crazies like Klaus, but their punishment will arrive shortly later on.

Im not sure in the position of some european countries like hungary and its president that openly banned filth like soros for stepping in the country he was Born. Also recent Poland statements against Eu laws not being higher ranked to their own country. All this apart ive been for some months know thinking if it would be an utopia to think of the creation of some country of people that diverge from the ongoing suppression the enemys doing. Something like people renouncing their nationality becuase persecuted against any consitutional law and creation of one or couple countries in opposition? Would there be any already higher politician not involved deeply yet? If yes where? My one is merely a dream or a concrete possibility? I would name it Devargentia btw

When do we get our next RTR Schedule?
I don't post much on here. But when I DO... It is to let others know. That I exist.

And I enjoy telling you and the staff members on this website! How much I have learned!!! And I appreciate your patience! And the loyalty!!!! You have here between the members.

I have been on this website for over 3 years here. I have read pretty much most of the books and what is posted and shared. And I love the lessons on meditation and kundilini breathing. And the different levels of magic. I have been able to follow them well. And I have taken the 30 day challenge and loved it!! The RTRs have also made it easier for me to relax
Top

I hope people see past this
Top 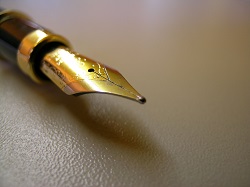 The Days, The Sun, The Anger

I call to you, I call to everybody
To rise your consciousness and realize you're somebody
Not just anybody
Not a number, nor some poison in your body

A mass illusion, a dystopia we hear
Is prepared and is coming near
To make us cower and bow down in fear
For a plague that's most surreal

Now me and you, however small and unimportant
There's got to be a reason you are here, mortal!
Can't you see we're in this together, we're in this forever
So come on, realease that withheld anger!

You now know you're in real danger
And something's got to give
The only questions is will it be anger?
Or are you gonna beg for the booster to receive?

On your knees or on your feet again
Liberty is not won by saying yes just to be all in vain
Another dose, another booster, another needle in the vein
Is this the new candy mister handyman?

This is the song of new tomorrow
Born out of anger and much sorrow
It's heard from places where hope just left and smashed the door
Saying I will not return until the blood of the guilty fills the floor!

These days we hear the music of the heavens
Look! it's a choir of the angels
They say to go with them and escape the danger
But we are too deep down in our anger!

These days the city looks just empty space
Cause we are in lockdown in our place
It's just like house arrest
But there is no crime for us the rest!

These days the sun doesn't shine
It is afraid they will outlaw it and make it a crime
They say to all the people we are in real danger
And then they act surprised when we grit our teeth in anger!

The anger is real
They know and they feel
Like time is short, time is almost over
For them to break us and take over

But the people are stubborn and resist
They fight for more than just exist
We'll see the sun shine bright again
When we release the anger and break down the chain!

Hail Amdusias!
Hail Marduk!
Hail Satan!
Hail the Gods of Hell!
I've got the power to fly into the wind / The power to be free to die and live again
This power's like fire, fire loves to burn / Make the world a grave of ashes in an urn
The power in the darkness to see without my sight / Walk among the living free of wrong and right
The power of the magic the power of the spell / Not to serve in Heaven but one day to rule in Hell
Top

This site is a shame. Hail satan. Church of Satan. Salem!
Top