Bolsonaro Throws His Career in the Trashcan as Moro Quits 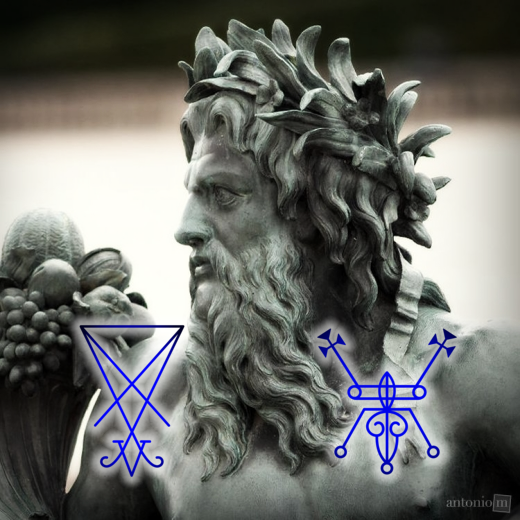 Bolsonaro Throws His Career in the Trashcan as Moro Quits

Brazilian President Bolsonaro might have just thrown his political career in the trashcan on firing the federal police chief over strange demands, resulting in the resignment of the Justice Minister and most popularly accepted figure in Brazil, Judge Sergio Moro, who conducted probably the most notorious anti-corruption case in History (Operation Car Wash).

BRASILIA (Reuters) - Brazil’s Justice Minister Sergio Moro resigned on Friday, accusing President Jair Bolsonaro of political meddling in law enforcement and creating a political crisis in the midst of an economic downturn and the coronavirus epidemic.

A corruption-busting former judge and high-profile minister, Moro said he quit because Bolsonaro fired federal police chief Mauricio Valeixo for personal and political reasons. His exit is likely to erode support for Bolsonaro, whose popularity had already fallen due to his handling of the pandemic.

As Moro finished his televised address, protests rang out across with Brazil, with people banging pots and pans from their apartments and shouting “Bolsonaro out!”

“The exit of minister Sergio Moro from the government shows the Bolsonaro government distancing itself from the popular desire to fight corruption. It is the defeat of ethics,” the centrist Podemos party said in a statement.

The benchmark stock index plunged 8.3% and Brazil’s currency fell as much as 3% to a record low of 5.71 per dollar.

The presidential press office did not respond to a request for comment.

At a news conference in Brasilia, Moro said he had agreed to serve in Bolsonaro’s government as long as he had free rein to appoint his subordinates without political pressure. However, he said Bolsonaro had been seeking to change the top federal police officer since the second half of 2019 without giving an adequate reason.

Moro said Bolsonaro told him he wanted a federal police chief who would provide him with intelligence reports, which Moro found “inappropriate”. Moro also said that Bolsonaro was concerned about Supreme Court inquiries, without giving details.

The firing of Valeixo, which Moro said was unfounded, proved to be the final straw. Moro said he was caught by surprise and took it to mean that the president wanted him out of the job.

Moro’s role in the government had served as a symbol of the fight against corruption, which was central to Bolsonaro’s 2018 campaign.

But the relationship between the two had grown tense, especially as Bolsonaro showed interest in changing the leadership of the federal police force in Rio de Janeiro, where he built his political base in three decades as a lawmaker.

The political row comes as the coronavirus epidemic gathers steam in Brazil. Bolsonaro has faced widespread criticism for his handling of the crisis.
Yoga + Mantras | Home Workout Routine | Downloads (português) 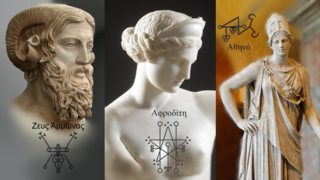 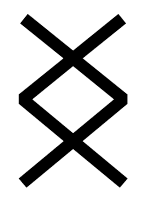 Re: Bolsonaro Throws His Career in the Trashcan as Moro Quits 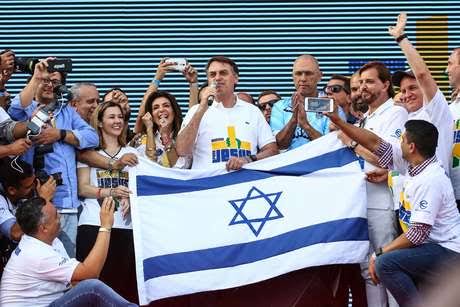 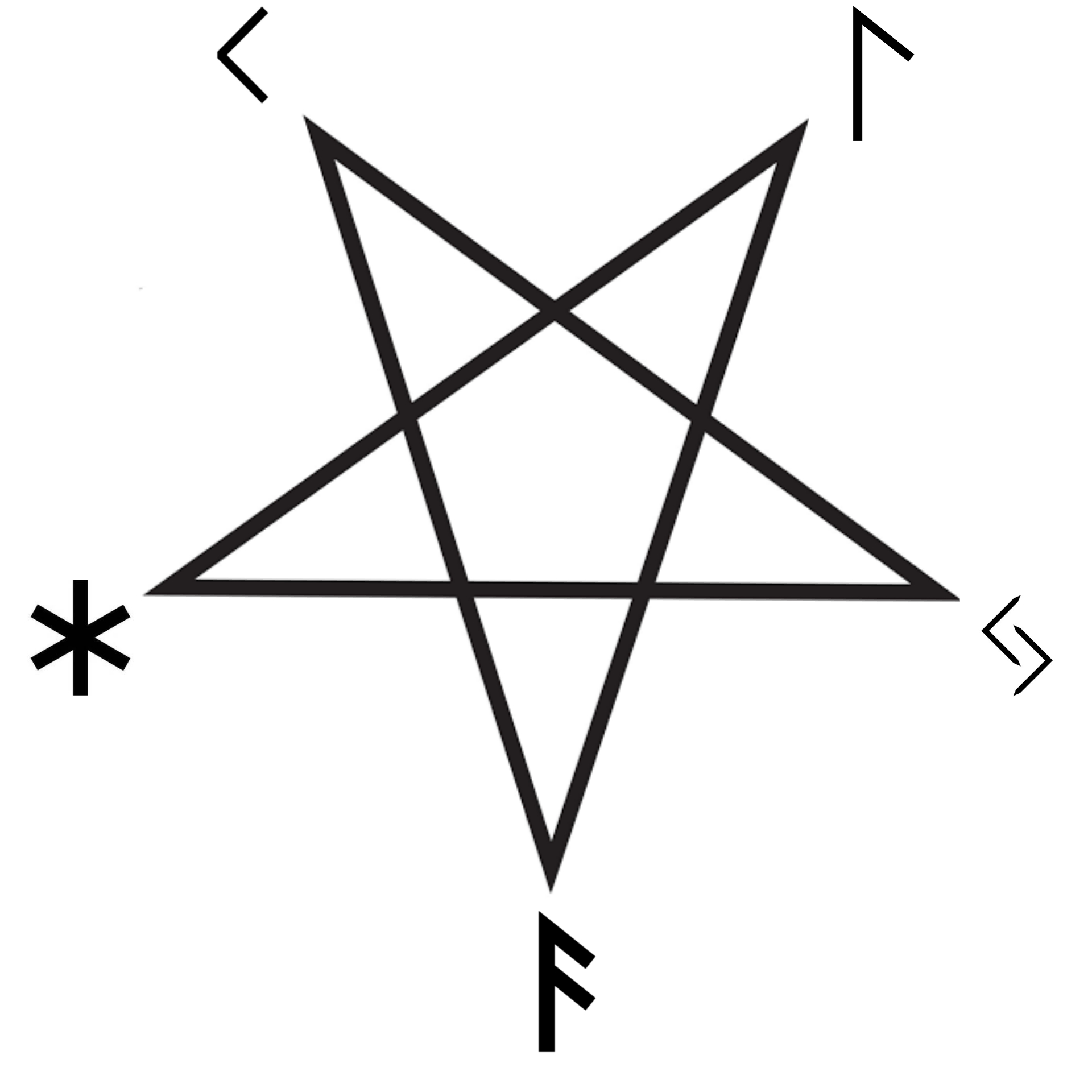