I know this is planned for all countries, but wtf is wrong with these Russians?

Russia is considering whether to disconnect from the global internet briefly, as part of a test of its cyber-defences.

The test will mean data passing between Russian citizens and organisations stays inside the nation rather than being routed internationally.

The test is expected to happen before 1 April but no exact date has been set.

Major disruption
The draft law, called the Digital Economy National Program, requires Russia's ISPs to ensure that it can operate in the event of foreign powers acting to isolate the country online.

Nato and its allies have threatened to sanction Russia over the cyber-attacks and other online interference which it is regularly accused of instigating.

The measures outlined in the law include Russia building its own version of the net's address system, known as DNS, so it can operate if links to these internationally-located servers are cut.

Currently, 12 organisations oversee the root servers for DNS and none of them are in Russia. However many copies of the net's core address book do already exist inside Russia suggesting its net systems could keep working even if punitive action was taken to cut it off.

The test is also expected to involve ISPs demonstrating that they can direct data to government-controlled routing points. These will filter traffic so that data sent between Russians reaches its destination, but any destined for foreign computers is discarded.

Eventually the Russian government wants all domestic traffic to pass through these routing points. This is believed to be part of an effort to set up a mass censorship system akin to that seen in China, which tries to scrub out prohibited traffic.

Russian news organisations reported that the nation's ISPs are broadly backing the aims of the draft law but are divided on how to do it. They believe the test will cause "major disruption" to Russian internet traffic, reports tech news website ZDNet.

The Russian government is providing cash for ISPs to modify their infrastructure so the redirection effort can be properly tested.

Presentational grey line
Analysis: Zoe Kleinman, BBC technology reporter
How does an entire country "unplug" itself from the internet?

It's important to understand a little about how the internet works. It is essentially a series of thousands of digital networks along which information travels. These networks are connected by router points - and they are notoriously the weakest link in the chain.

What Russia wants to do is to bring those router points that handle data entering or exiting the country within its borders and under its control- so that it can then pull up the drawbridge, as it were, to external traffic if it's under threat - or if it decides to censor what outside information people can access.

China's firewall is probably the world's best known censorship tool and it has become a sophisticated operation. It also polices its router points, using filters and blocks on keywords and certain websites and redirecting web traffic so that computers cannot connect to sites the state does not wish Chinese citizens to see.

It is possible to get around some firewalls using virtual private networks (VPNs) - which disguise the location of a computer so the filters do not kick in - but some regimes are more tolerant of them than others. China cracks down on them from time to time and the punishment for providing or using illegal VPNs can be a prison sentence.

Occasionally countries disconnect themselves by accident - Mauritania was left offline for two days in 2018 after the undersea fibre cable that supplied its internet was cut, possibly by a trawler.

It's just an experiment goy, you know, for future use. Think a few years from now.
| Joy Of Satan Websites Uptime Monitor https://uptime.theyknow.in/uptime.html 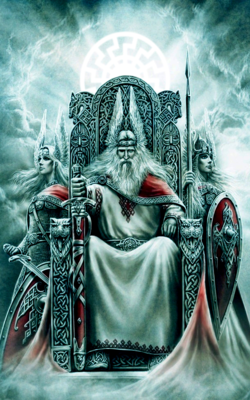 I have no way to speak to whether or not these are good intentions. But it may not be stupid. One solar flare and all the electronics are gone. If I were to have my way I would have all offices do periodic drills using typewriters and couriers. And all offices would have the equipment and training to operate using such.

Because with one solar flare the next country if not gone, would be hand scribing notes at an autistic pace, and my country would be operating as efficiently as the US circa 1920. Which would put us ahead of anyone else. We fought one world war at this level of advancement. And even in many ways the second world war.

Actually I hope with our massive budget there are still a few EMP proof typewriters and Morse code radios lying around. It literally wouldn't be the dumbest thing money was ever spent on.
Top 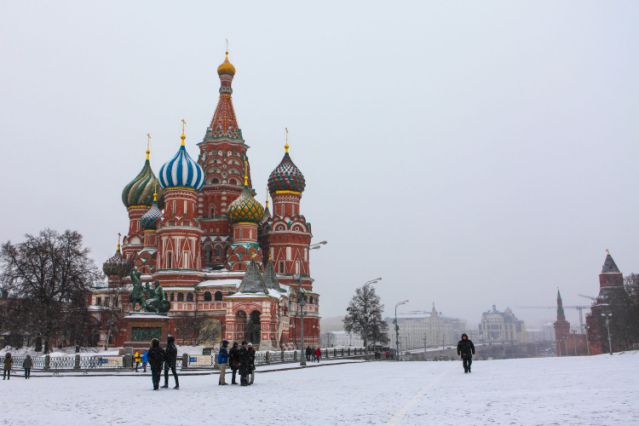 One of the most famous place[sic] and popular destination is Red square in Moscow where it[sic] popular tourist attraction.

Russia is to cut itself off from the internet – leaving 100 million internet users with no access to foreign servers, in an experiment to prepare for future conflicts with the West.

The test would aim to model the effect of a Western move to isolate Russia online – and is to take place before 1 April, although no date has been set.

A new draft law, the Digital Economy National Program, will require Russian ISPs to be able to operate if the country is isolated online.

Russian experts say that the move comes in response to the American government’s Cybersecurity Strategy unveiled in September.

Leonard Levin, the chairman of a Russian govermment technnology committee says, ‘The calls to increase pressure on our country being made in the West oblige us to think about additional ways to protect Russian sovereignty in cyberspace.

‘Russia’s disconnection from the world wide web[sic] is one possible scenario amid the escalation of international tensions.’