A forum for honest and legal internet activism and information spreading.
Forum rules
This forum is solely for:

1. Planning and doing internet campaigns for educating people outside of our forums or websites.

3. Working with other SS with this in focus of staying mutually private and/or anonymous.

4. Any unrelated questions to this forum should be put in another forum.

5. Time should be spent wisely, and not wasted. 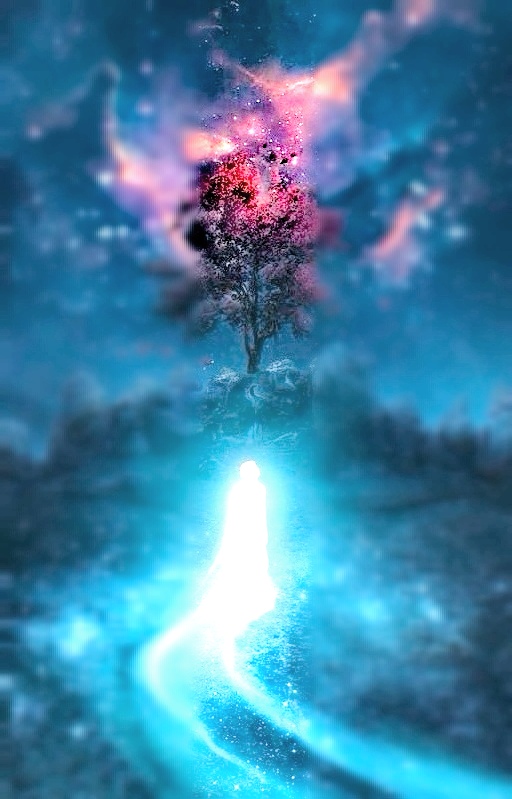 Where do you do activism? I have tried on Pinterest and Deviant but people there are not interested. It kind of makes sense, comments there don't work because I may look like a bot spewing a link when people are just there to enjoy their art. So the only alternative would be to upload my occasional art and put the JoS link there as part-time activism.
Know other platforms where full activism is possible?
Prin tine însuți vei cunoaște întreaga lume - HPHC
[email protected]
If it's unknowledge, teach them.
If it's carelessness, educate them.
If it's ill-will, destroy them.
Hail our Family!
Top 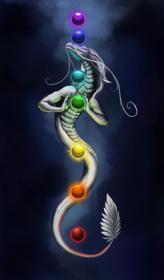 AsraArdwulfLeberecht wrote: ↑
Sat Aug 13, 2022 8:35 am
Where do you do activism? I have tried on Pinterest and Deviant but people there are not interested. It kind of makes sense, comments there don't work because I may look like a bot spewing a link when people are just there to enjoy their art. So the only alternative would be to upload my occasional art and put the JoS link there as part-time activism.
Know other platforms where full activism is possible?

Hello. The most rewarding platforms I did activism on were Twitter and Quora. I've never been censored or deleted on Twitter as far as I remember. I had an account where I was posting links from JoS and other things related to the jews and they were usually getting hundreds of views each and I was also posting comments with links to JoS to popular posts from international bodies like UN or from media corporations like BBC and related. I even had a couple posts that reached over 2000 views as far as I remember as I was always checking the views count or every post the next time I was logging in (usually after one week). I even had 15 followers on that account and sometimes two or three of them would share some of my posts. Well I still have the account but I haven't been active anymore due to working on other things.

On Quora I had once an account deleted due to questionning holocaust or several occasions, apparently in Quora you can speak about almost anything but not about holocaust, but otherwise I had great success there by writing messages where I was always including links to JoS.There if you are very active you can easily reach thousands of people in a matter of weeks, you can always see how many views you have on each post and how many views you have in total, and you also have charts about monthly views and so on. A very useful thing I did what to insert in my account in the career section "Working at Joy of Satan" so that would appear with all my comments. Whenever I would post a comment, the readers would see that line below my account name, so so they could research Joy of Satan if they wanted to.

I did a lot of activism on Youtube as well but got fed up with the shadow-baning, and I cirumvented this by creating accounts with the name "Visit Joy of Satan dot org" and I had one in Romanian as well. What I was doing was to post "innocent" comments to popular videos, comments that won't get shadow-banned as there was nothing very serious in them, only for people to see my name, so same they could research Joy of Satan if they wanted to. I was mostly replying to the most popular comments that had thousands of views and hundreds of replies, so hundreds of people who replied to those popular comments would receive a notification of my comment and they would see my name in their notification list.

Also if you know the Romanian forum TpU, I used to do activism there for years, I was mostly active in the religion section arguing against christians and christianity and same posting links to the Romanian JoS and Exposing Christianity site. If you have noticed that forum board banned all links from the Romanian JoS, basically you would post a message containing a link to the Romanian JoS site and it will never appear publicly (a sort of automated ban of the message). In that case I used tinyurl to mask the JoS/BlS links and managed to post them in that way.

Other than that I had accounts on numerous smaller political and religious platforms and forums. I stopped with the activism about a year and a half ago due to getting involved in other projects here.
Multilingual Joy of Satan Websites Index Updated 21/05/2022

2045 Initiative: The *Greyfication* of Human Beings

The Jews Celebrate the War in Ukraine 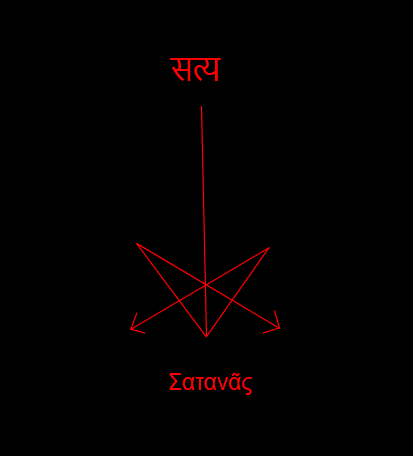 Youtube, Facebook, Twitter, Instagram. You don't have to only make original posts. Posting under popular posts and replying to threads is good too. What's important is creating an appeal. Speak the language of the listener/reader. Make it in a way that is interesting and appealing to them. Use pictures that create an aura of seriousness and sincerity, do not give off a displeasing image. Another idea is create a group which is a front for JoS and making the group be more appealing to a demographic. JoS outright might not be as appealing to someone, the person needs a more digestible introduction.

Don't blindly spam like a bot. Seem like a real person with a genuine interest. I would recommend reading books on public relations, propaganda, general interpersonal psychology (e.g. How To Win Friends And Influence People), etc. etc.
Top 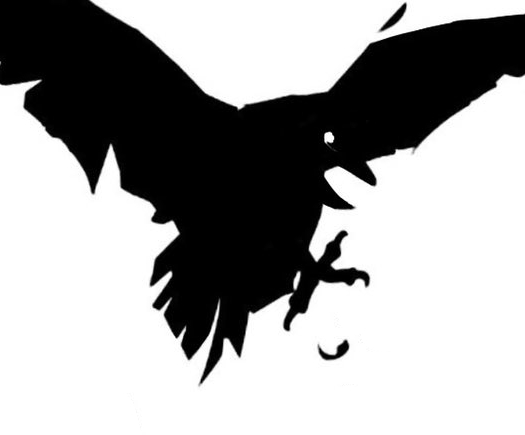 4chan is great if you are already familiar with the culture of individual boards or site in general.

A simple link or something similar is all that's needed really. Something like this, https://archive.4plebs.org/x/thread/33031412/#33031637 ideally. Also some board's mods are easier to trigger a ban or warning from, /x/ in particular, so be aware of that.
Top
Post Reply
4 posts • Page 1 of 1